How Hosting the Olympics Impacts the Economy 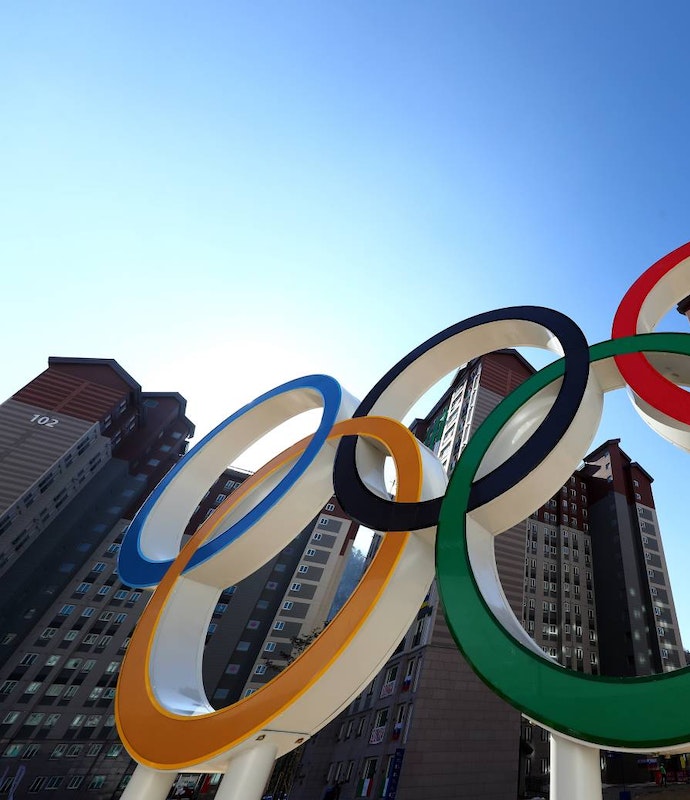 TOKYO, JAPAN – JULY 23: A general view outside the stadium as fireworks are let off during the Opening Ceremony of the Tokyo 2020 Olympic Games at Olympic Stadium on July 23, 2021 in Tokyo, Japan. (Photo by Getty Images)

Hosting the Olympic Games is known to yield economic benefits, right? Or does it not? Does it negatively effect host cities? The truth is that the track record for Olympic host cities is pretty uneven. Many cities have found that welcoming the world’s athletes and their fans produces far fewer benefits than were anticipated in the heady days that the city first made its bid. Here are some ins and outs of hosting an Olympics and how they contribute to the Games’ impact on a city.

Host cities get lots of publicity when the Olympic Games come to town. They say in advertising there’s no such thing as bad publicity, and hosting the Olympics usually leads to tourism. But at what cost?

– Olympic Village to House the Athletes

The thought is they’ll recoup the money by fan attendance, sponsorship, and increased tourism. And jobs are created in the years leading up to the event. But even with those perks, most cities lose millions or even billions of dollars.

Everyone knows what happened in Tokyo. Very few fans attended due to the pandemic, and this was after postponing the event for a year. Both factors cost Tokyo dearly,  around $800 million on ticket revenue loss; a $2 billion loss on what fans would have spent on lodging, food, transportation, and merchandise; and almost $3 billion was lost due to postponing the event.

How LA and Atlanta managed to make money

LA was unique in that it had Sports and Business Executive, Peter Ueberroth’s ideas. Peter brought in private investors instead of the city to pay much of the costs, and he greatly limited new construction, building only two new venues and using LA’s existing facilities for the rest. It’s true that there were fewer athletes and guests that year, as the USSR boycotted the games, but the bottom line is that LA netted over $230 million after hosting the Olympics.

Atlanta was a success because, after the Olympics, tourism boomed and people started flocking to the city. No one confused Atlantic City with Atlanta anymore. Plus, Atlanta uses the facilities it built: Centennial Olympic Park is a destination place. The Olympic Stadium became Turner Field, home of the Braves, for 20 years. And Olympic Village turned into student housing.

The 2004 Games held in Athens, Greece, while probably not the sole reason for Greece’s economic crisis, was a big factor, costing Greece anywhere from almost $3 billion to $7 billion.

The 2008 Beijing Olympics cost the city over $36 billion.

This general view shows the Olympic Village in Gangneung on February 1, 2018 ahead of the PyeongChang Winter Olympic Games. (Photo credit FRANCOIS-XAVIER MARIT/AFP/Getty Images)

With Los Angeles hosting the 2028 Summer Olympic Games, it will be interesting to see how it will once again impact the city and economy.

CONTACT US Blog ABOUT US CAREERS SERVICES Sell BUY