Buy A Home You Love

Sell Your Home For Top Dollar

Are You Concerned About How To Afford A New Home?

Our Lending Affiliate CMG has a variety of funding options available.

Do You Want To Get Top Dollar For Your Home?

Our exclusive program offers a rebate to our community heroes buying or selling a home. 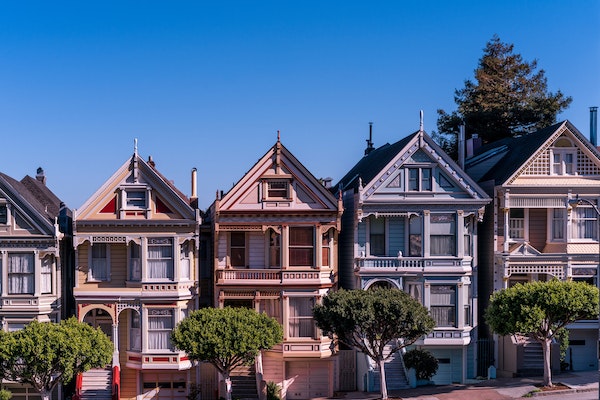 How Real Estate Has Impacted the Economy

Last year, the World Health Organization declared Covid-19 a worldwide pandemic and this led to very uncertain times. With such extreme challenges affecting all of us so greatly, it became increasingly more difficult to decipher where the economy stood. Despite the many challenges, the housing industry held strong and became one of the leading tailwinds […] 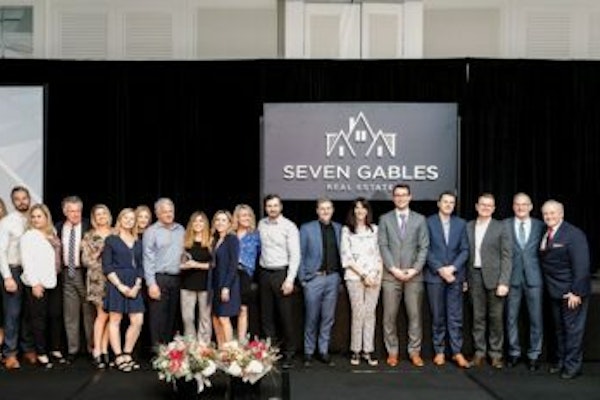 How the Right Partnership Can Improve the Consumer Experience

RISMedia is known for being the residential real estate industry’s definitive source for news and information for real estate’s most profitable and productive professionals. RIS Media has been hosting a series of interviews between CEO’s in the industry. During one of these CEO chats, Seven Gables very own CEO, Mike Hickman, had the opportunity to sit […] 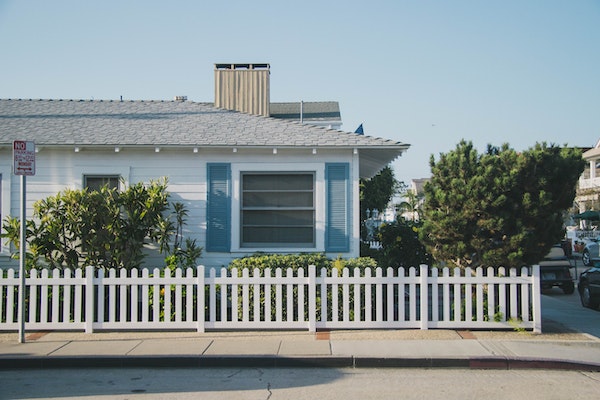 Is Homeownership Still Considered Part of the American Dream?

Get A Free Issue
Of our monthly digital magazine!

The inspiration for SG Living spawned from our desire to connect more with our clients and the communities we serve. Our fundamental purpose as real estate advisors is to guide and assist people through a home buying and selling experience.

By clicking you are agreeing to our terms of use and giving us expressed written consent to contact you. How Can We Help?

Connect with a Trusted Advisor today to get started.

Connect With A Seven Gables Advisor